•  100% of children in our program are effectively communicating their wants and needs within one year, either vocally and/or by PECS , and sometimes ASL (American Sign Language) or other types of language assisted devices.

•  90% are eventually transitioned to either a mainstream or special education school.

•  If ABA is started at an early age, a significant number is transitioned to attending regular school with same age peers. 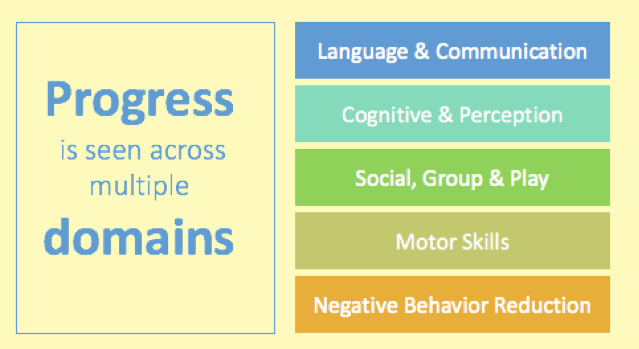 Some results can only be described as spectacular.

Consistent with the findings of Ivar Lovaas, Patricia Krantz, Lynn McClannahan and others, some of our students can attend regular education with same age peers.

“In our first four years, ABC had nine students who came to us before the age of four years and one month who reached this criterion and were placed in regular education programs without supports. They continue to succeed in those placements.

This led us to the position that the effective technology of Applied Behavior Analysis (ABA) would directly and meaningfully impact the lives of children and their families. With this vision in mind, we founded Applied Behavior Consultants, Inc. (ABC) in 1987.” 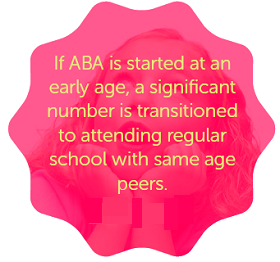 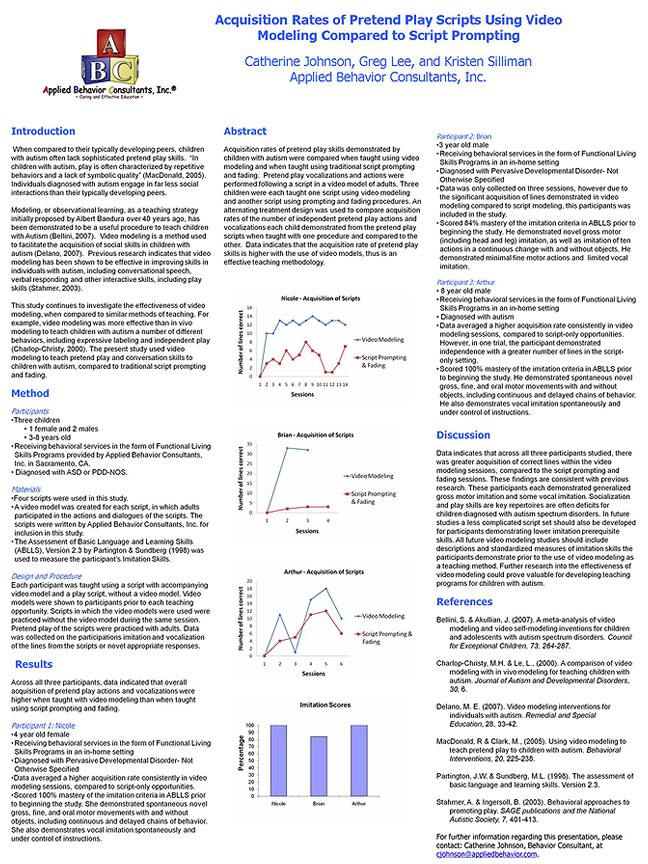 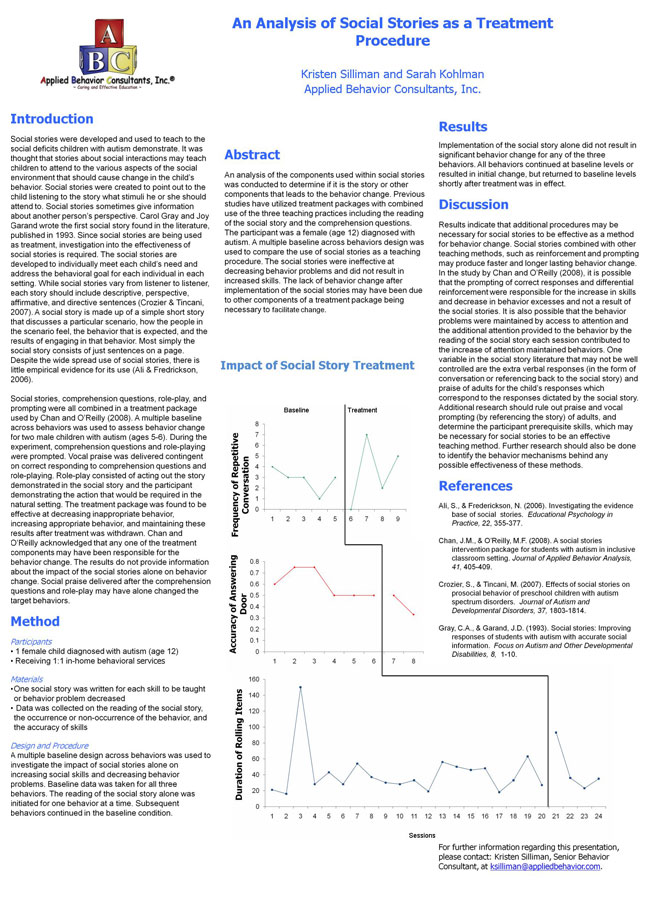 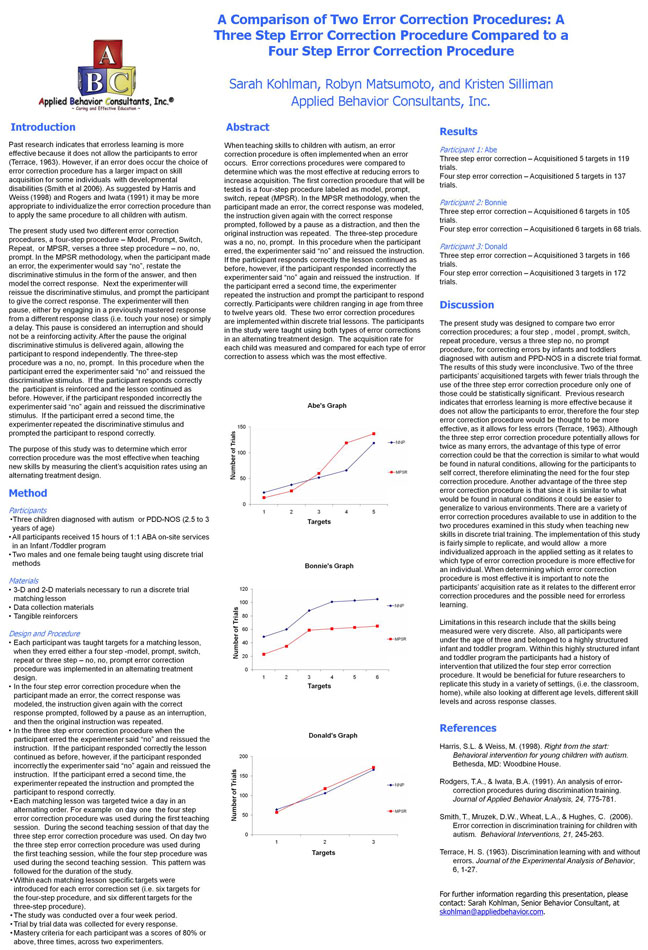 US Surgeon General says: ABA most effective for autism
(1999, US Dept of Health)

Success! My child is now out of the Autism Spectrum!
(Posted Sept 2014)

When David* was 22 months old, he was diagnosed with Autism. Today, after two years of hard work, therapy and dedication, his mother can finally say what other parents dream of – David is no longer in the Autism Spectrum…  read more

Learning to Talk: Breaking down the barriers
(Posted Oct 2014)

One of the most heartbreaking aspects of autism is the inability of some children to talk. When Spencer* signed up with ABC Center three years ago, he was in this situation…. he could make sounds but they were unintelligible, he could not use them to communicate. Nor could he understand what was being said to him. Today, three years later, Spencer can now talk to us, and we to him…  read more

Socializing can be confusing for children with autism, particularly as they grow up, interacting with peers and developing friendships. They need to learn to hold conversations, to win (and lose) in games, to negotiate with others… We speak to ABC Center, regarding their work with Michael* , a 9 year old with Asperger’s Syndrome who is at the ABC Center’s Social Skills Program… read more

Among the challenges that parents face with children with autism, one of the most stressful is dealing with eating problems. These can result to children not getting the right nutrition… Ms Hui Ling Loh, Clinical Supervisor of ABC Center Singapore, talks about her experience on this issue, and what strategies can best help…  read more